The Reading Observer had a liberal bias and in 1912 a circulation of 12,500. Due to war shortages it stopped midweek and Football Editions in 1914 reducing its page size and in the last eighteen months of the war the number of pages [usually 8 pages] dropped to as low as 4. They did not print photos during the war period. All the newspapers suffered from paper shortages and lack of advertising; but the Observer was the slowest to recover and ceased production in 1924.

7 collections were found within Reading Observer 1914-1920 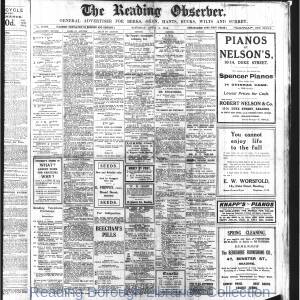 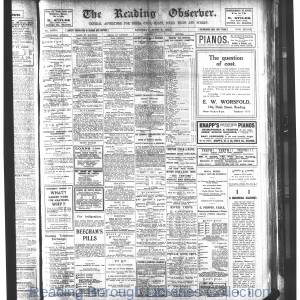 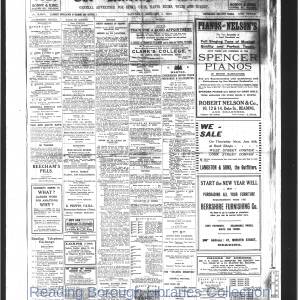 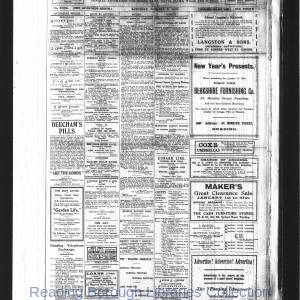 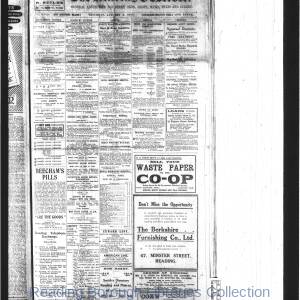 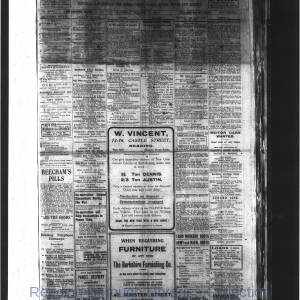 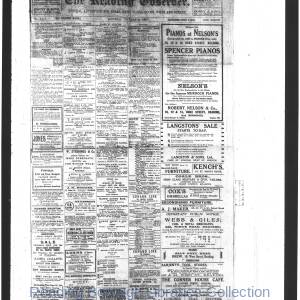